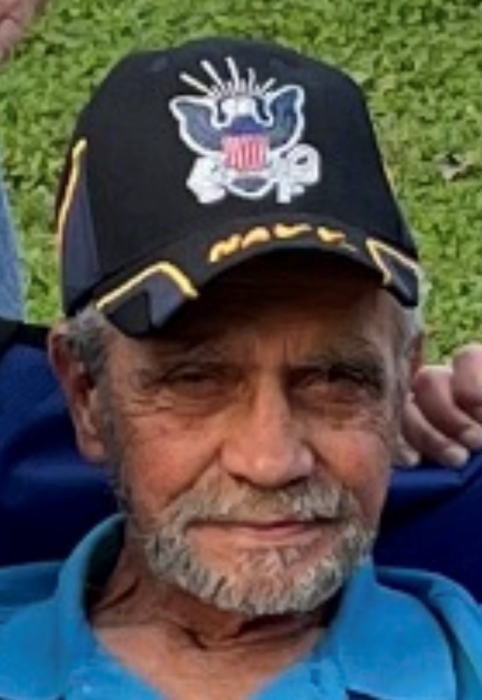 Frank A. "Tank" Yacavace, age 77 of Clairton, passed away at home on Wednesday, November 2, 2022.  Born July 22, 1945 in McKeesport, he was a son of the late Alfred and Nancy (Gimiliano) Yacavace.  Tank was a proud US Navy Veteran, serving during the Vietnam Era and the Cuban Missle Crisis, and worked as a payroll clerk for US Steel in Pittsburgh.  He was a member of American Legion Daniel Keffer Post #75 in Clairton where he served on the board as an officer.  Frank is survived by his wife of 39 years Sandra (Smalley) Yacavace; daughters Lisa (Ron Glass) Dilla of Pittsburgh, Denise (Doug) Higgins of Baldwin, and Kari (Randy) Reynolds of Point of Rocks, MD; step-sons Brian Davis of Brookline and Chris Davis of South Park; grandchildren Dominick Antonelli, Michael T. Higgins, Karly, Katie and Doug Higgins, and Randy and Coral Reynolds; great-granddaughter Avery Sutton; step-grandchildren Brianna Sarasnick, and Savanna, Alexis, Christopher, Kylie, and Isabella Davis; brother Alfred "Nut" (Chrissy) Yacavace of Clairton; as well as Nieces and Nephews. In addition to his parents, he was preceded in death by his brother Ronald Yacavace.

A committal service with Military honors will be held on Tuesday, November 8, 2022 at 1:30 PM at the National Cemetery of the Alleghenies, Bridgeville. All attending are asked to meet at the entrance of the cemetery no later than 1:15 PM.  In lieu of flowers, the family invites all to make a donation to a Veterans Association in Tank's memory.  Arrangements by the A.J. Bekavac Funeral Home, 555 5th. St., Clairton, PA 15025 (412-233-5700) www.bekavacfuneralhome.com