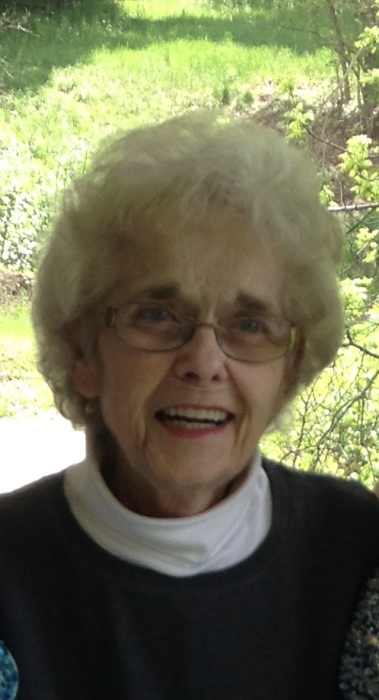 Mary E. Landis, age 78 of Clairton, passed away on Saturday, September 24, 2022 in Jefferson Hospital.  Born June 19, 1944 in McKeesport, she was a daughter of the late Walter J. and Elizabeth J. (Bollman) Bratton.  Mary worked as both a microfilmer at Consol Energy in Broughton and as a librarian for the Clairton Public Library.  Besides her parents, she was preceded in death by her husband, the late Kevin C. Landis, Sr., who passed away March 27, 2010, and her brothers..

William and Paul Bratton.  Mary is survived by her sons Kevin C. (Candy) Landis, Jr. of Chesapeake, VA, James L. (Clare) Landis of Elizabeth Twp., and Curt R. (Sue) Landis of North Braddock; her grandchildren Billy, Adam (Natsumi), Zoe (Drew), Kaity, Cayla (Jesse), Paige, Damien, Samantha (Dylan), and Olivia (Aaron); her great-grandchildren Kayleigh, Delaney, and Ila; her sisters Margaret "Peggy" Kuhn of Elizabeth and Patty Lindelof of Clairton; and also many nieces and nephews.  Friends will be received in the A.J. Bekavac Funeral Home, Clairton, on Tuesday, September 27, 2022 from 2 PM to 4 PM and 6 PM to 8 PM.  A Funeral Service will be held in the funeral home on Wednesday, September 28, 2022 at 9:30 AM with Rev. Jude Urso officiating.  Procession and entombment will follow to Jefferson Memorial Park, Pleasant Hills.