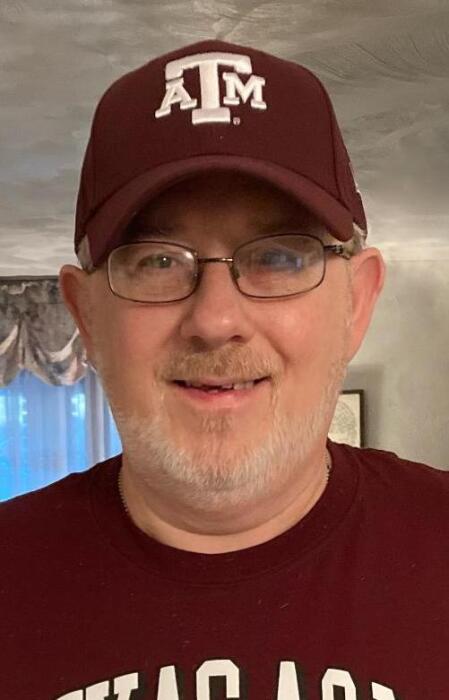 John P. Dormihal, age 67 of Buena Vista, passed away on Saturday, January 22, 2022 in Jefferson Hospital.  Born December 28, 1954 in Braddock, he was a son of the late John and Stella T. (Vergot) Dormihal.  A US Army Veteran of the Vietnam War era, John worked as an ambulance driver for both CH Transcare and Community Life.  He is survived by his wife of 40 years Anna Marie (Rupcic) Dormihal, his children Stephanie (Sean) Cammarata of Swisshelm Park and Nicholas Dormihal of Buena Vista, and many cousins.  Besides his parents, John was preceded in death by his sister Betty Dormihal.

Friends will be received in the Daniel F. Bekavac Funeral Home and Crematory, 4504 Walnut St., Versailles Borough, McKeesport, PA 15132 (412-678-3454), on Wednesday, January 26, 2022 from 2 PM to 4 PM and 6 PM until a 7:30 PM Funeral Service with Rev. Kevin Truman officiating.  Interment will be private at All Saints Braddock Catholic Cemetery.  www.bekavacfuneralhome.com