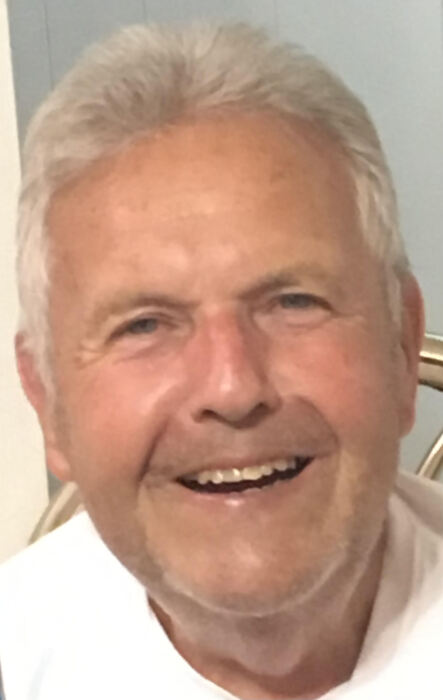 Bernard J. Derkas, Sr., age 84 of Versailles, passed away at home on Friday, January 14, 2022.  Born September 14, 1937 in McKeesport, he was a son of the late Charles and Julia (Mallak) Derkas.  Bernie was a Veteran of the US Marine Corps, serving during the Korean War; was a member of Mary, Mother of God Parish - St. Patrick's Church in Christy Park, and also worked as a self-employed furniture repairman and refinisher.  In his spare time, Bernie was a guitarist for the band "Shades of Country" and was a volunteer for the Rails to Trails program.  His family will remember his belief in hard work, humility, family values, and humor.  Besides his parents, Bernie was preceded in death by his wife Sandra (Hickman) Derkas, who passed away July 30, 2003, his son Mark Derkas, Sr., and his grandsons Vince and Daniel Derkas.  He was also preceded in death by his beloved dog, "Amos."  Bernie is survived by his children Cynthia (David) Krautz, Butch (Sandi) Derkas, and David (Sherry) Derkas; his eight grandchildren Anthony Derkas, Sr., Joe Derkas, Julie DeBlasio, Annie Krautz, Jes Krautz, Shelby Derkas, Mark Derkas, Jr., and Kayla Derkas; his four great-grandchildren Anthony Derkas, Jr., Paige Derkas, Vera DeBlasio, and Marky Derkas.

Friends will be received in the Daniel F. Bekavac Funeral Home and Crematory, 4504 Walnut St., Versailles Borough, McKeesport, PA 15132 (412-678-3454), on Tuesday, January 18, 2022 from 2 PM to 4 PM and 6 PM to 8 PM.  A Mass of Christian Burial will be held on Wednesday, January 19, 2022 at 10 AM in Mary, Mother of God Parish - St. Patrick's Church.  Procession and burial will follow to Mt. Vernon Cemetery, Elizabeth Twp.  Bernie's family would like to thank Family Hospice, and especially Nurse Danielle, for their help and care.  www.bekavacfuneralhome.com