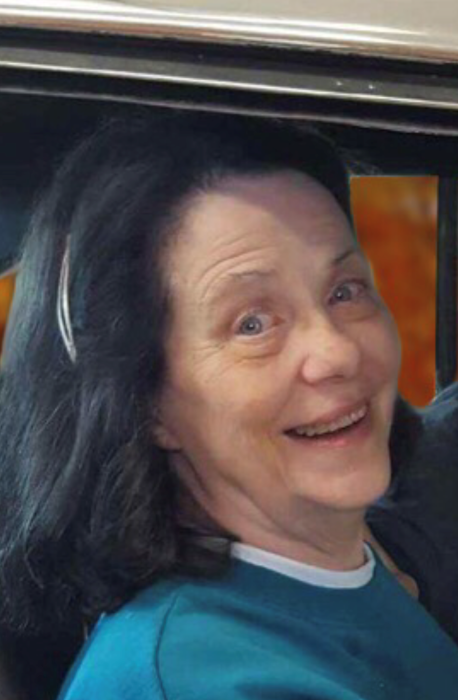 Ruthanne Toth, age 81 of Jefferson Hills, passed away on Friday, February 12, 2021 at Jefferson Hospital.  Born April 18, 1939 in West Elizabeth, she was a daughter of the late Grant and Sara (Williams) Leasure.  A member of St. Isaac Jogues Parish in Elrama, Ruthanne attended school for and worked in the field of medical transcription.  She then became a trainer at Off-The-Wall Racquetball and a yoga instructor at CCAC.  She also was Vice President and Secretary for East Bank Machine in Elizabeth for 25 years.  Ruthanne is survived by her husband of 61 years Edward A. Toth, her daughter Valerie (Oscar) Keys of Bel Air, MD, her grandchildren Sierra and Chelsey Keys, her stepsister Brenda Lucas, and many nieces and nephews. Besides her parents, Ruthanne was preceded in death by her son Edward Toth, Jr., who passed away in 1985, and her sister Norine Fisher.

Funeral services will be private at the convenience of the family.  Memorial contributions in Ruthanne's name should be made to NORD: The National Organization for Rare Diseases ATTN: Department 5930, P.O. Box 4110, Woburn, MA 01888 www.rarediseases.org.  Arrangements by the A.J. Bekavac Funeral Home, 555 5th. St., Clairton, PA 15025 (412-233-5700) www.bekavacfuneralhome.com