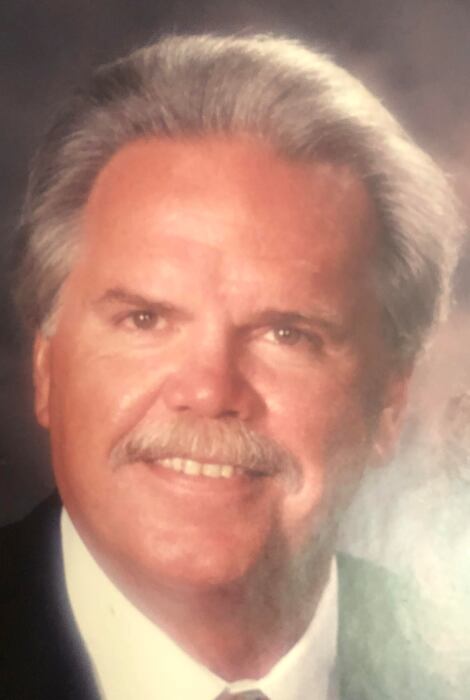 James C. Shumaker, age 78 of Elizabeth Twp., passed away on Sunday, August 16, 2020 in Jefferson Hospital.  Born January 2, 1942 in South Park, he was a son of the late Ira and Rita (Collins) Shumaker.  As a young man, James earned a football scholarship to VMI and earned a bachelor's degree in civil engineering, then served 15 years in the US Marine Corps doing four tours of duty in Vietnam and attaining the rank of Captain until he was injured in duty.  After returning to the United States, James took a job as a supervising plant manager for Fleetwood in Riverside, CA, handling Fleetwood's plants in fifteen states and Canada.  Upon returning to this area, he served as a supervising manager for Greenman Peterson Construction and retired from Johnson Mirmiran & Thompson where he supervised infrastructure projects such as bridges in the area and Routes 43 and 376.  James also was a self employed home inspector.  He is survived by his wife of 27 years Carolyn (Cerqua) Shumaker, his daughters Kelli Hill of Cayucos, CA and Kristen (Michael) Nehus of Wylie, TX, his granddaughter Hannah Hill of San Diego, CA, his brothers Ira and William Shumaker, and also nieces and nephews.  Besides his parents, James was preceded in death by his son James C. Shumaker, Jr. and sister Patricia Shumaker Kling.

Funeral arrangements for James will be private at the request of the family.  Memorial contributions in James' name should be made to the American Cancer Society, 320 Bilmar Dr., Pittsburgh, PA 15205 or the Vietnam Veterans of America, 890 Saw Mill Run Blvd., Pittsburgh, PA 15226.  Arrangements by the A.J. Bekavac Funeral Home, 555 5th. St., Clairton, PA 15025 (412-233-5700) www.bekavacfuneralhome.com