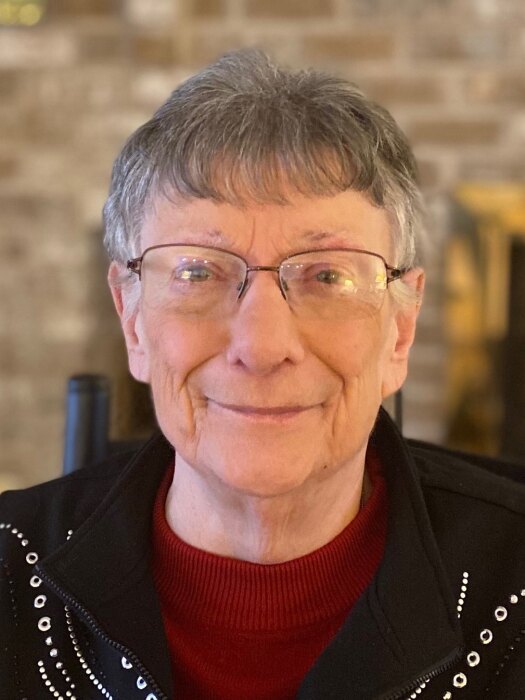 Diana M. Drobac, age 84 of Jefferson Hills, passed away on Friday, August 7, 2020.  Born March 14, 1936 in Duquesne "below the tracks," she was a daughter of the late Gavrisha and Marija (Boban) Medich.  A 1954 graduate of Duquesne High School, Diana worked as a secretary for Bell Telephone in McKeesport.  She was a member of St. Sava's Serbian Orthodox Church in McKeesport, the former St. Mary's Serbian Orthodox Church in Clairton, and its Serbian Sisters Circle.  Diana was also a member of the American Legion Auxiliary of Clairton and the F.U.D.S. Card Club.  Previously, she was a Kolo dancer with her husband for the former Balkan Dance Group, which performed at The Syria Mosque and Kennywood.  She was also Miss Serbian Day at Kennywood Park in 1958 and, in her spare time, enjoyed harness racing and slots at the Meadows.  Diana is survived by her husband Milan "Jerry" Drobac, Jr.; her children Milana Drobac of Jefferson Hills and Michael (Amanda) Drobac of Yardley; her grandchildren Nicholas Kye, Michaela, and Camila Drobac; numerous nieces; nephews; great-nieces; great-nephews; and many Kumovi.  Besides her parents, she was preceded in death by her four siblings Zvonko, Alex and Gabriel Medich and Yelena Cheke.

Private visitation and Funeral Service will take place at St. Sava's Church with private entombment to follow at Mt. Vernon Cemetery, Elizabeth Twp.  In lieu of flowers, memorial contributions should be made to St. Sava's Church, 901 Hartman St., McKeesport, PA 15132 or a charity of the donor's choice.  Arrangements by the A.J. Bekavac Funeral Home, 555 5th. St., Clairton, PA 15025 (412-233 -5700) www.bekavacfuneralhome.com