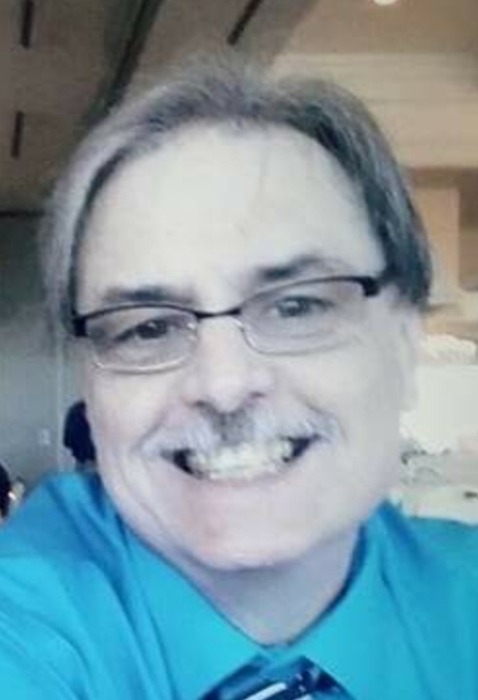 James R. McCorkle, Jr., age 66 of Clairton, passed away on Saturday, August 1, 2020 in John J. Kane Regional Ctr., McKeesport.  Born February 26, 1954 in McKeesport, he was a son of the late James R. McCorkle, Sr. and Jean (Keffer) McCorkle.  A member of the First United Methodist Church of Clairton, James worked for the former Marraccini's Grocery Store in Clairton and late at the Rite Aid, in Clairton.  In his spare time, he was a coach for many years of Pony League Baseball in Clairton and the statistician for Clairton High School basketball and football games.  James is survived by his children Ashley (Seth) Rowan of Elizabeth Twp. and James R. McCorkle, III of Clairton, his grandchildren Karina and Maddox Rowan, his former wife Michelle McCorkle of Finleyville, his brother Raymond McCorkle of Clairton, and his nephew Raymond McCorkle of Clairton.

Friends will be received in the A.J. Bekavac Funeral Home, 555 5th. St., Clairton, PA 15025 (412-233-5700) on Tuesday, August 4, 2020 from 2 PM to 4 PM and 6 PM until a 7:30 PM Funeral Service in the funeral home.  Only twenty-five people will be permitted at a time; masks are required; CDC and State guidelines will be observed; and social distancing will be enforced on funeral home property. Interment will be private.  Memorial Contributions in James' name should be made to the Clairton Athletics Association, 502 Mitchell Ave., Clairton, PA 15025 www.bekavacfuneralhome.com