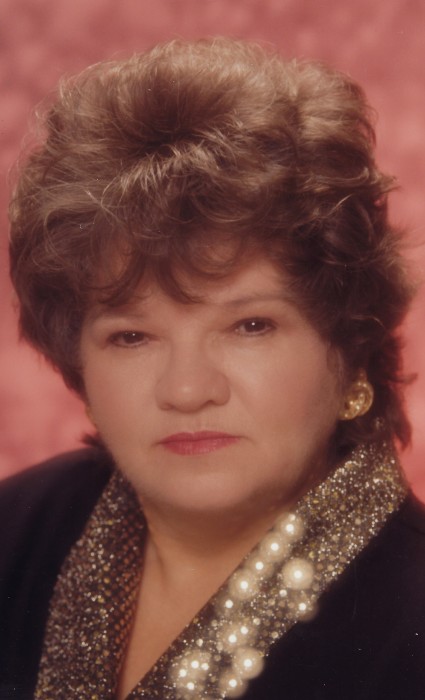 Georgienne M. Maraffi, age 75 of Elizabeth Twp., passed away at home on Friday, March 13, 2020.  Born September 10, 1944 in McKeesport, she was a daughter of the late George Matola and Nada "Nancy" (Byich) (the late Cyril) Vrabel.  A former manager at Frank's Auto Supermarket in Versailles, Georgienne was active in her sons' youth athletics and was one of the founders and first officers of the Elizabeth Forward Athletic Association.  More importantly, she will be remembered as an amazing and loving wife, mother, grandmother, sister, and aunt.  Besides her parents, she was preceded in death by her son Richard L. Maraffi, Jr., who passed away January 12, 2014.  Georgienne is survived by her husband Richard L. Maraffi, Sr.; her sons Ramon Maraffi of Elizabeth Twp. and Ronald (Wendy) Maraffi of Slippery Rock; her grandsons Ryan (fiancee' Allie Peterson) and Kyle (fiancee' Carlee Graham) Maraffi; her brother Jeff (Sherry) Matola of Powell, OH; her nephew Jordan (Liz) Matola; and her great-nieces Brianna and Ellie.