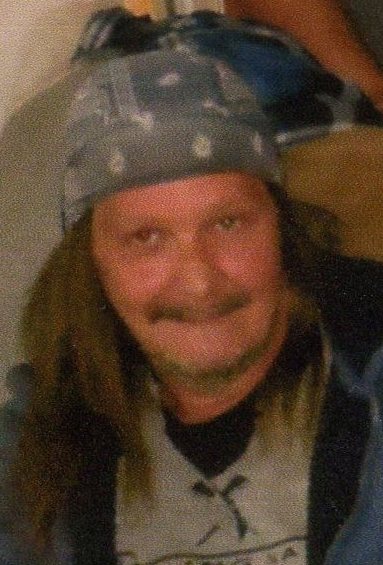 Robert R. Warnick, age 53, of Clairton passed away on Thursday, July 11, 2019 in his home. He worked as a clerk at the South Hills Motel, Toys R Us, and Kennywood.

Born December 6, 1965, in McKeesport, he was a son to the late Harry and Joan (Scears) Warnick. Robert survived by his children Elizabeth Powell, David Warnick, and Robert R. Warnick Jr.; siblings Deborah Butler, Linda Malloy, Brenda Webster, Cindy Nikolich, Harry Warnick Jr., Dan Warnick, and Ron Warnick. In addition to his parents, he was preceded in death by his brothers Barry and David Warnick. Services are private at the request of the family. Arrangements made by the A.J. Bekavac Funeral Home, Clairton.